The naval situation in East Asia has just gotten more interesting.  China has just achieved its first carrier jet landing on the recently-commissioned Liaoning.  Take a look at a photograph of the Shenyang J-15 here.

The Pentagon has not been impressed, but I think that it is watching China’s single aircraft carrier (for now) very closely. Something tells me that China’s growing naval power will be used to justify big American defense budgets for many years to come.

In the meanwhile, Japan is eyeing China’s build-up nervously.  It is responding with some moves of its own.

This is a photograph that I took of the morning after Hurricane Sandy. 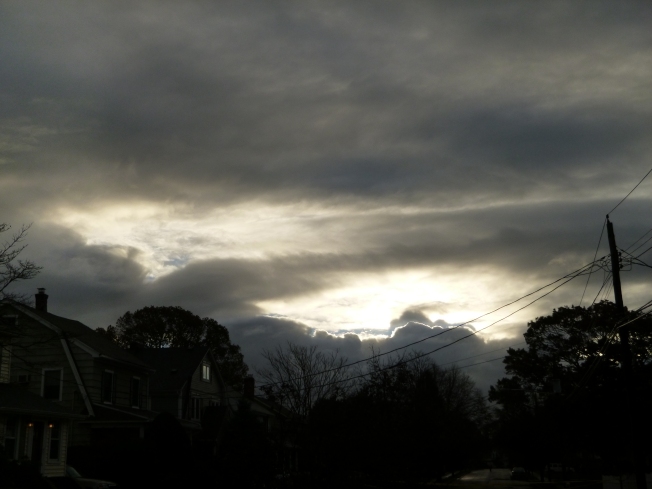 And this is what it liked like once the storm had ended!

Despite the wind and rain, this flower survived the onslaught. 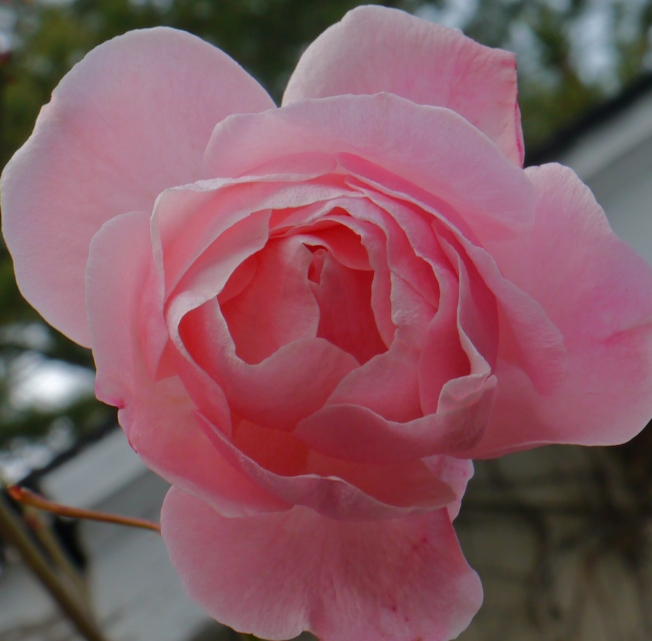 If you ever played with Lionel trains (perhaps you still do) then you understand the romance of steam locomotives.  They hiss, they whistle, they screech, and chug.  There isn’t much like them left in the world.   Take a look at these photo collections in The New York Times and The Atlantic.

Anyone interested in aviation will want to read this article in The Atlantic.   Without a doubt, the Chinese  J-31 stealth fighter bears more than a passing resemblance to the American F-22.  While espionage is always a possibility, the more reasonable interpretation for the outward similarity of the two aircraft is that the Chinese have studied the contours of the F-22 very closely, and since they are seeking to solve the same problem that the U.S. Air Force is – evade radar – the Chinese designers have applied a ready-made solution to the problem.

It is also likely that the F-22 is still more advanced because of a variety of special coatings and other onboard technologies that can’t be copied so easily.